Mark Baker is a beekeeper from Hawaii that helped Police and Fire with many Honeybee Emergencies.

He is passionate about honeybees of Hawaii. He is studying the effects of Bees to Hawaii's environment and the varroa mites impact on Hawaii' bees. 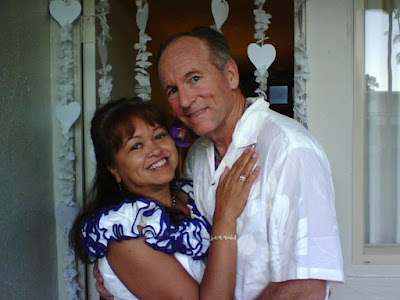 Want to know the history of honey bees in Hawaii?

As a beekeeper and more for 25+ years now here in Hawaii, I have spent years studying the honeybees of Hawaii. Honeybees are a fairly recent addition to Hawaii. It started with the royalty giving the new industry of raising cattle in Hawaii's dry areas. To feed the cattle on board the ships, they fed them pods from the mesquite trees of the mainland's southwest. Once they arrived at their portage, the cattle were tossed overboard to be ferried to shore. This might have been unsettling, since as soon as they reached shore, they pooped out the seeds wherever they landed and this was the beginning of the wild mesquite forests of Hawaii. Here they Mesquite is called Kiawe.

This was 1824. Always that ends way? Right? The Ranchers were to notice soon no pods being produced by their trees. Once they asked, they received their answer: there were no honeybees in Hawaii. Bingo! In 1857 when they then brought honeybees to Hawaii, the pods were heavily produced and their cattle were well fed ever where no rain fell since Kiawe[mesquite] sends it roots down 250 feet to look for subterranean sources of water.

At this time , also, the sail ship brought something that would have impacted the peoples in a bad way if not for the honeybees taking over the jobs that before the sail ships had been done by the native birds of Hawaii. Mosquitoes! This were more than just pests, they fed on the local birds at roost in the trees at night and soon these birds were sickened with TB and many types were lost. The crops of the islanders would have failed from no pollination and people would have starved, but the bees saw the tempting bloomsome and took on the task. Today, a well-cared for hive can produce 20 or more different types of our local honeys. As to production, I myself had 20 hives at a test bee yard producing 1560 pounds of Kiawe Honey yearly, each hive.

By studying these honeybees of Hawaii, I have found many here to fore missed things about honeybees of the world. It has been a wonderful field of study and a sweet reward as well!"
Posted by Apiary Book at 10:48 AM 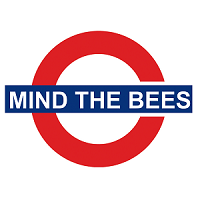